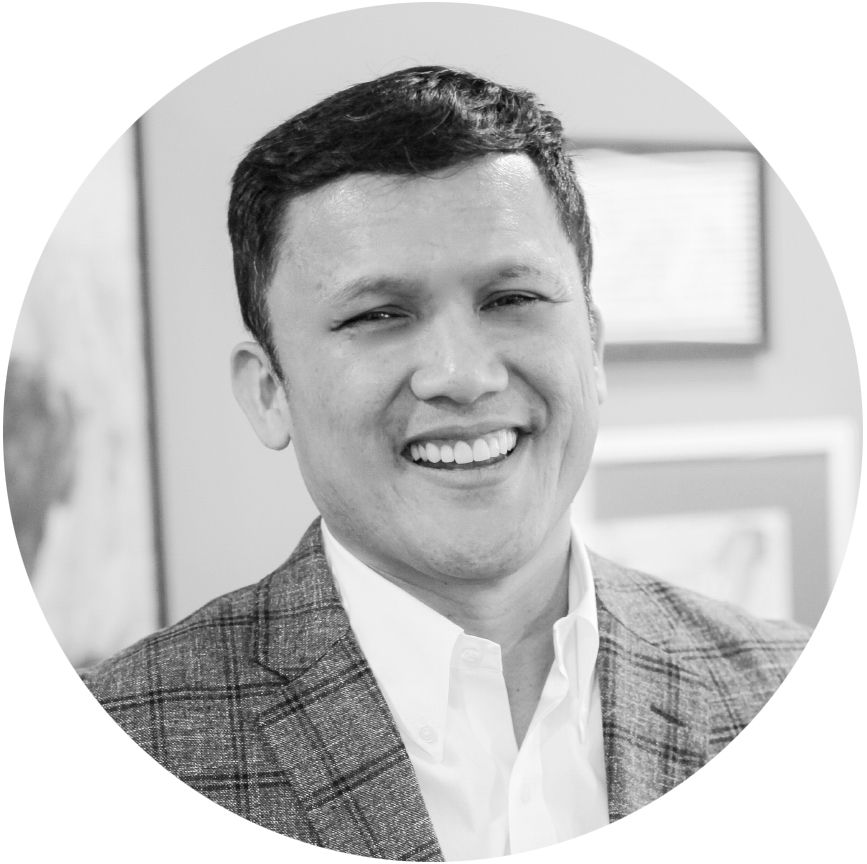 While his current practice extends to different areas of tort litigation, José has represented families and individuals injured in railroad grade crossing collisions for most of his career. Before starting his own firm, he was an attorney with a renowned Kansas City law firm with a national practice in railroad litigation.

Missouri Lawyer’s Weekly has highlighted the results of José’s work on several occasions, including his $3 million settlement of a private crossing collision case involving a local construction worker in 2005 and more recently a $751,537.14 judgment in a jailhouse suicide case. His articles on litigation have been published by the national plaintiffs’ attorney organization, the American Association for Justice (AAJ), where he served in 2010 as the Chair of the Railroad Law Section, the youngest in the Section’s history. Since 2009, his peers have recognized him as a “Rising Star” and a “Super Lawyer” of the Kansas City legal community, and since 2010, the Kansas City Business Journal has named him “Best of the Bar.” Missouri Lawyer’s Weekly has also distinguished José as a Top 50: Kansas City Super Lawyers for the last several years.

José can help you with your Personal Injury claim.

José achieved his B.A. at Washington University in St. Louis and his J.D. at St. Louis University School of Law, where he was an editor of the Law Review. Prior to entering the private sector, he served as a prosecutor for the State Attorney’s office in Madison County, Illinois and as a judicial clerk for the Honorable Michael W. Manners in Jackson County, Missouri. He is admitted to practice law in Illinois, Missouri, and Arkansas, the U.S. District Courts for the Western District of Missouri, Eastern and Western Districts of Arkansas, and District of Kansas, and the U.S. Court of Appeals, Fifth Circuit. He is also an active member of the Missouri Association of Trial Attorneys (MATA) and the Kansas City Metropolitan Bar Association (KCMBA), an Asian American Bar Association of Kansas City (AABAKC) Past President, and serves on the Board of the Broadway Area Community Improvement District and Legal Aid of Western Missouri.

José is proud to be in a position to help fellow Asian-Americans and other minorities. Born and raised in Makati, Philippines, he approaches the cases of his clients with a special respect for their culture, traditions and heritage. José is married to fellow attorney, Julie Oswald Bautista.

You are not alone.

Sometimes things happen that are out of your control and you may feel you are alone. We at Bautista LeRoy LLC will be there for you when you need us.