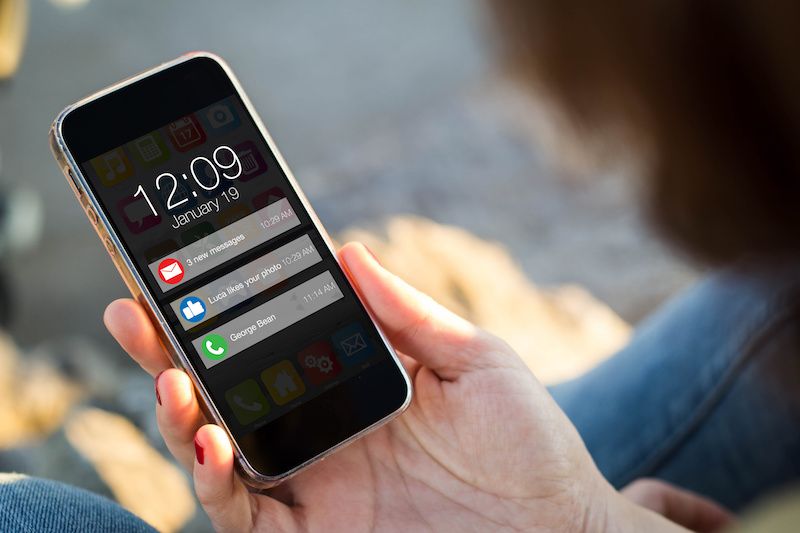 Social media is fun, entertaining and great for a laugh. However, it can also be a source of abuse, neglect and downright meanness for some. While most people are familiar with kids who are bullied through social media, they may never imagine it could also happen to the elderly members of the community.

The worst part of the situation is that it is other adults who are orchestrating this abuse. Due to the significant increase of cases related to nursing home abuse on social media, the federal health regulations are beginning to take a stand. In fact, plans have been announced that present severe consequences for any nursing home employee who takes demeaning videos or photos of residents and then posts them online.

The Need for Federal Intervention

The federal intervention into this issue occurred after a series of ProPublica reports were released that documented abuse in assisted living centers and nursing homes by way of social media platforms, such as Instagram, Facebook, and Snapchat. The posts included videos and photos of residents who were covered in feces, naked or who had even passed away. Many of the images even included the residents being abused.

The Duty of Care of Nursing Home Staff Members

It is necessary for nursing homes and the staff to help and create an environment that is secure and homelike for residents. This includes an environment and culture that treats every resident with dignity and respect. If a nursing home resident is treated in any other manner besides one that upholds a sense of individuality and self-worth or they are subjected to actions that dehumanize them in any way, legal action should be taken against the perpetrator. It is the responsibility of the nursing home to protect a resident’s privacy, to provide training on how to effectively prevent abuse and to prohibit abuse by staffers. If homes do not do this, they can face fines, citations and even termination from the Medicare program.

Unfortunately, there are many cases of nursing home abuse, even those that are published on social media that are not seen or addressed. As a result, this abuse continues to go on, putting the resident’s well-being and safety at risk. While it is important for the nursing home management to take action when this occurs, if they fail to do so, the family members of the abused resident may need to step in and take action on their own. While there are some actions that are deemed illegal, others are just deplorable. In any case, hiring an attorney who has prior experience with nursing home abuse and neglect can be beneficial. The team at the Bautista LeRoy Trial Attorneys are ready to help with any nursing home abuse or neglect situation you are facing and help you receive justice and compensation for the issues that occurred.